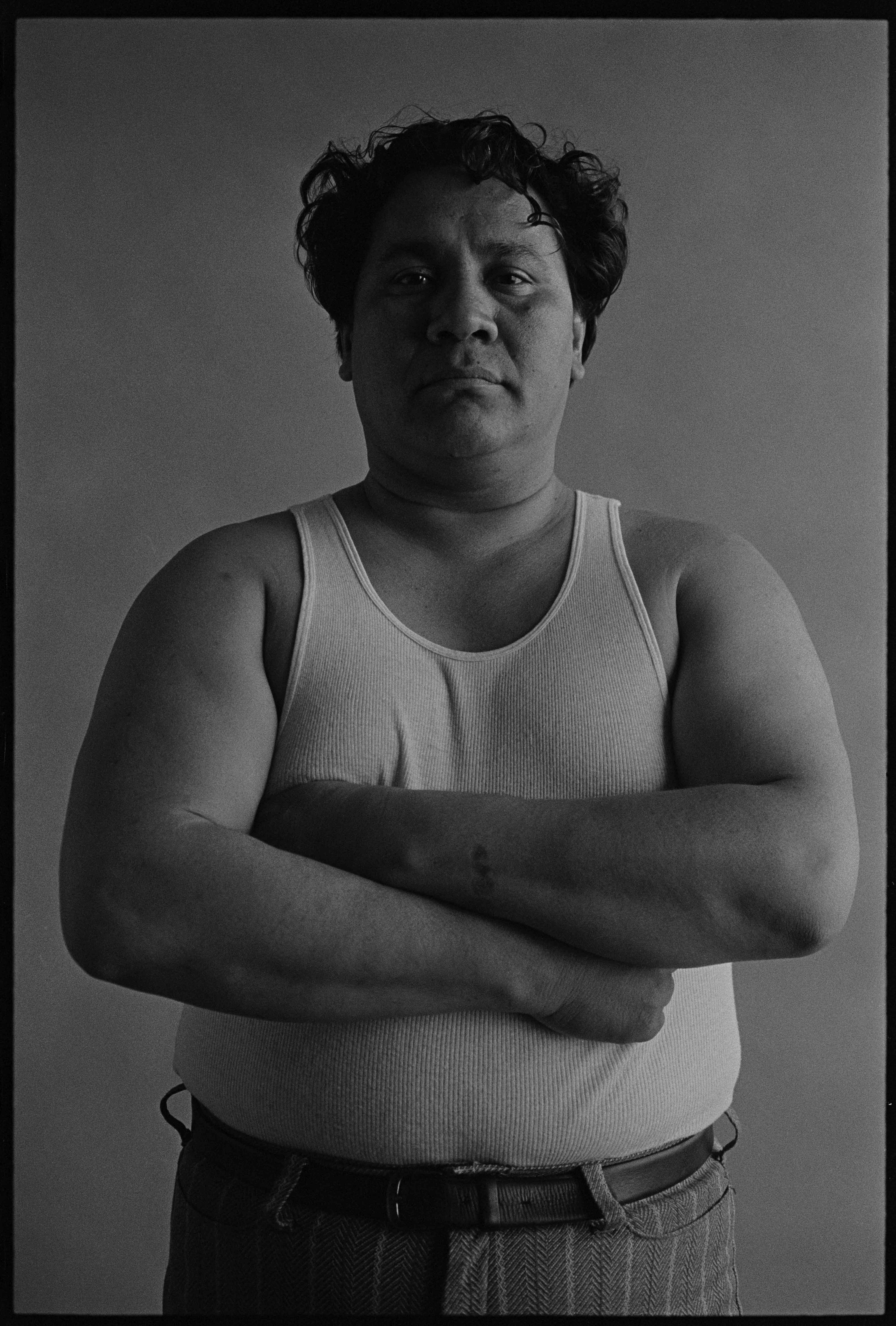 There are many characters in history that one way or another become forgotten.

It’s the sad truth, but many times there are so many interesting people in history that it makes it nearly impossible to give all of them their due justice.

However, the documentary “The Rise and Fall of the Brown Buffalo” does just that with fascinating tale of the most unique and important people in Chicano history Oscar Zeta Acosta A.K.A Dr. Gonzo.

Phillip Rodriguez is the director of the film that was released on PBS in the summer of 2018 and was the perfect person to take up such a tremendous project. Rodriguez graduated from U.C. Berkley with a M.A. in Latin American and M.F.A. in Film and Television from UCLA.

The film is done in a documentary style and with actors playing the roles of characters such as Hunter S. Thompson, people that are in one way or another involved in Acosta’s life and of course Acosta.

Makeup Artist Ron Wolek of Wolek Studios; designed the hair and makeup for the film and creates remarkable likenesses of the actual Acosta, Thompson, and the entire cast using custom made hair pieces and wigs to create the true-to-life transformations.

The story of Acosta’s life before the film was produced may have been best known for his interactions with Hunter S. Thompson in the film Fear and Loathing in Las Vegas. What Rodriguez film accomplishes is telling the story that people aren’t familiar with.

For example, Acosta once ran for Sheriff of Los Angles County and although he lost, he was able to highlight the treatment of minorities by the Sheriff’s department in his run. As a lawyer, he only took Chicano cases and therefore played a major role in the Chicano movement of the 1970’s. These are just some of the plethora of interesting moments in the film that retells the true history of Acosta.

If you’re looking for a film that brings the history of one of the most intriguing figures in history in a way that will keep you glued to your sofa, look no further than “The Rise and Fall of The Brown Buffalo”.

The film re-airs this Friday, October 4th on PBS conveniently right in the middle of Hispanic Heritage Month.

Book Your Appointment with Captain Ron:

Enter your cell phone number to receive your special discount code to your phone for 15% OFF all body paint sessions.